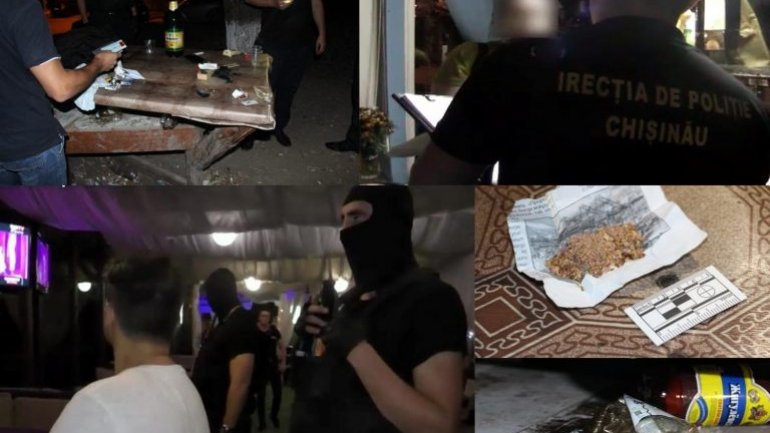 After three unannounced check ups in nightclubs from the Capital, officers from the "Fulger" task force, detained five men, ranging between 24 and 38-year-old, with suspicion of possession and consumption of hallucinogenic drugs.

The suspects were escorted to the Inspectorate for questioning. While all the evidence was sealed and sent to the Center of Forensic and Juridical expertise of the police station.