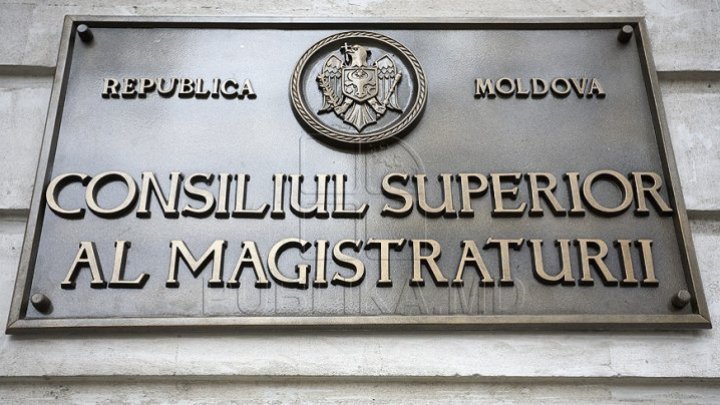 The Superior Council of Magistracy approved today the requests for reinstatement of five judges targeted in the “Laundromat” case, who were removed from criminal prosecution.

In September 2020, the Anticorruption Prosecutor’s Office decided to end criminal prosecution for almost all the judges investigated for complicity in money laundering in the Laundromat case.

Now, they will also receive their salaries for 4 years, during which time they were suspended from office.

Following the decision of the SCM, the following magistrates are to be reinstated:

Serghei Gubenco - judge, president of the Comrat Court of Appeal.