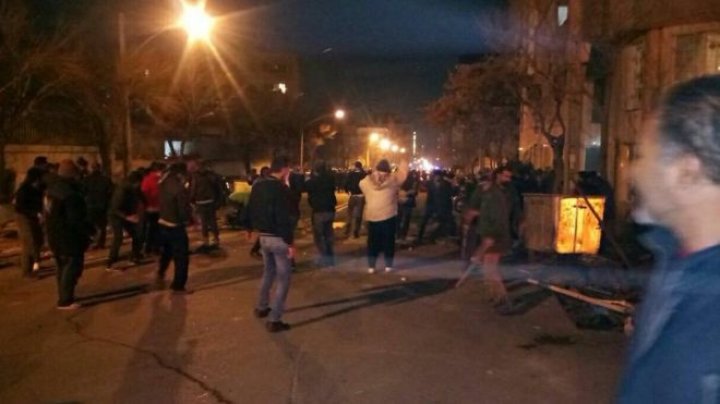 Five Iranian security personnel have been killed in clashes with members of a Sufi Muslim group, police say.

A protest by Gonabadi dervishes over the detention of one of their members in northern Tehran turned violent when three policemen were killed by a bus, wrote BBC.

Another security official was stabbed to death and fifth killed in a car-ramming attack, police said.

Rights groups say Sufi dervishes are persecuted by the Iranian authorities, who see the mystical order as a threat.

More than 300 protesters, and the driver of the vehicles, were arrested in connection with the violence, police said.