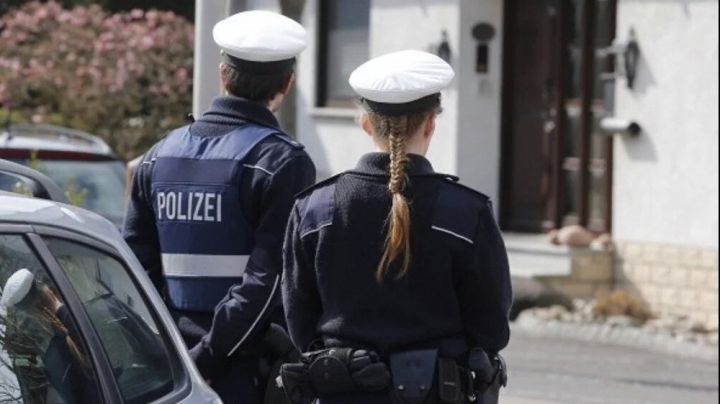 Five people got wounded in a mass stabbing in Magdeburg, yesterday in the evening.

Police haven’t linked terrorism to the attack, but residents of Germany certainly have to be on edge after those previous attacks, and some have their doubts about the attacker’s motive.

Unconfirmed reports say it would be a robbery attempt gone wrong.