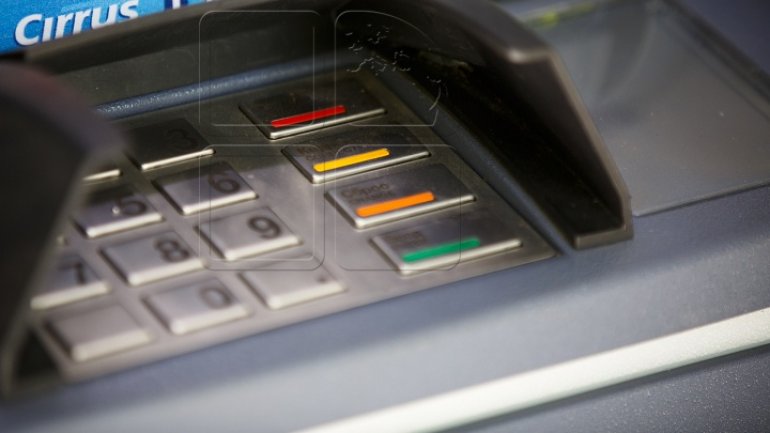 Five individuals, members of a criminal group specialized in breaking the ATMs, will face trial for robbing around one million lei from an ATM in Stăuceni.

The suspects, aged between 24 and 39, also tried to steal money from two ATMs in Ciocana sector of Chisinau and in Sângerei city. However, they were detained in June before completing that mission.

They are under preventive detention now.

If found guilty, the suspects risk up to 12 years of jail.