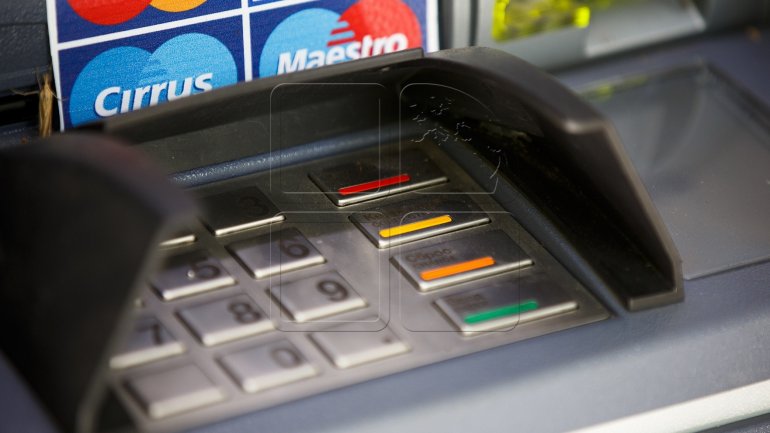 Five members of a criminal group specialized in committing ATM theft have been detained by police for causing over 1,000,000 damage.

The individuals, aged of 24 and 39 years old, have been previously detained for several offences.

According to the police, the criminal group planned their actions in the smallest details, as they have stolen money from the ATM in about 40 seconds, after which disappeared in an unknown direction.

The suspects risk from 7 to 12 years of imprisonment.