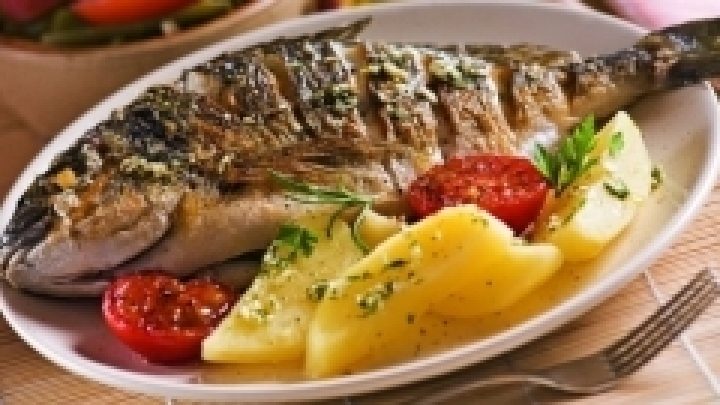 The fish was the star of the Nimoreni village festival, Ialoveni district. The first edition has gathered hundreds of visitors who were entertained with traditional dishes, bought fish and handicrafts from the fair organized at the event.

"We are making fish soup for our guests."

The Folk groups ensured good mood and craftsmen displayed their handicrafts, which have complied the theme of the event:

Visitors have remained pleasantly surprised by the event and said they will be back at the new edition:

"Very nice. It was so beautiful. Everyone enjoyes the Nimoreni village festival".

According to organizers, the Fish Festival was held in Nimoreni village namely because fish is one of the core activities of the inhabitants of this village.

"We decided to organize the Fish Festival to promote the village. I wanted to be the first edition, the last to be a future for my children, my grandchildren, for the village, for the good people of the village" ,  said organizer of the festival, Alexandra Dmitrov

"Nimoreni village is represented mostly by the beautiful lakes that are well known to most fishermen in Moldova", said Andrei Covali, Nimoreni mayor of the village, Ialoveni district.

The fish Festival is the only one of its kind in Moldova.