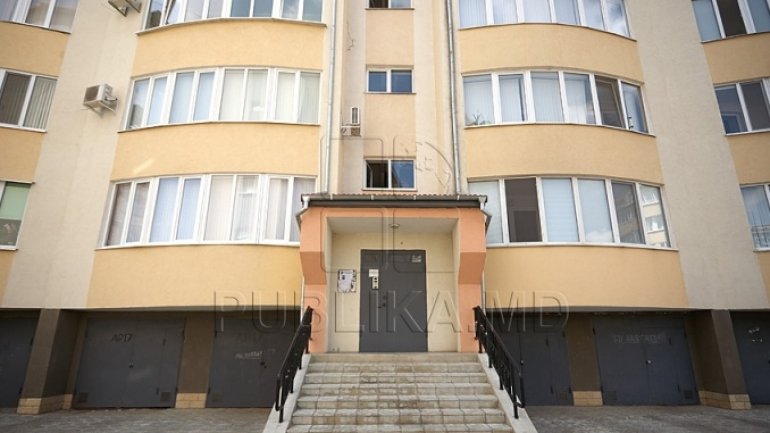 Fiscal Service have started putting up warnings on apartment blocks from the Capital, where they request citizens to start registering the lease agreement of rented apartments.

According to representatives from the Fiscal Service, those who chose to ignore the law risk to be fined with 2.500 to 3.750 lei.

We remind you that the Fiscal Service warns apartments owners who are renting living spaces that they will have to start playing 7% of their income as tax, otherwise they risk to be sanctioned and fined.

According to the spokesman from the Fiscal Service, the income tax has to be paid no later than the 2nd of the current month, or in advance. In case the contracts was signed after the 2nd of the current month, the deadline for paying the tax will be no later than two days since the contract was drawn. The payment can be made at any Bank from Moldova, or at the Postal Office.

People who are giving living spaces up for rent are requested to register the lease agreement at the Fiscal Services from said region, within three days after it was drawn.