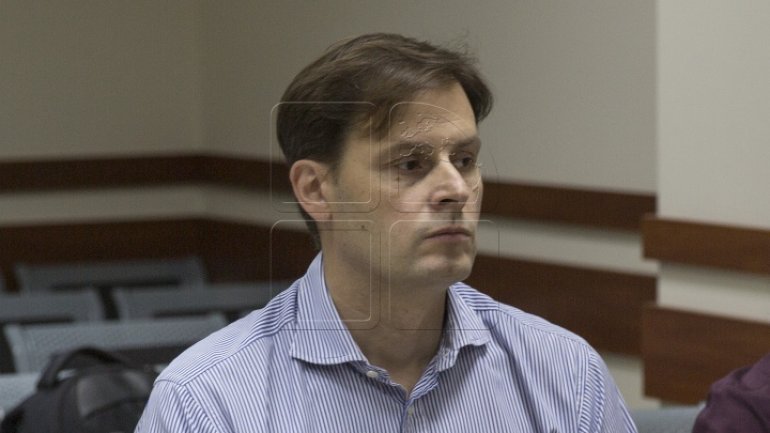 The first witnesses in the file of the former PLDM deputy, Chiril Lucinschi, were heard today. Three persons, including two administrators of companies manged by former deputy, and ex-president of Unibank, Dumitru Ţugulschi, appeared in front of the judges.

According to prosecutors, two of the witnesses, namely Radu Guţu and another company manager were detained on May 25 and released from criminal prosecution.

"Mr. Chiril Lucinschi was confirmed to be the final beneficiary and control these companies both resident and non-resident through intercepted persons," said prosecutor Eugen Rurac.

On the other hand, former PLDM deputy, Chiril Lucinschi, said witnesses present at hearings confirmed that he had no involvement with bank frauds.

"I was blamed for money laundering but I said I was not guilty from the beginning. The witnesses, who have been today, have confirmed that I have not done nothing. The last witness that was heard from the bank simply confirmed that the credit was taken and extinguished, "former deputy PLDM, Chiril Lucinschi said.

The next hearing will take place on 16 November, when other witnesses will appear in front of the judges. These include the Mayor of Orhei, Ilan Şor.

The son of the former president of the country was detained on May 25th. He is accused of scrambling money in particularly large proportions and targeted in the bank fraud case at Banca de Economii, Banca Sociala and Unibank.

If found guilty, Chiril Lucinschi risks up to 10 years in prison.