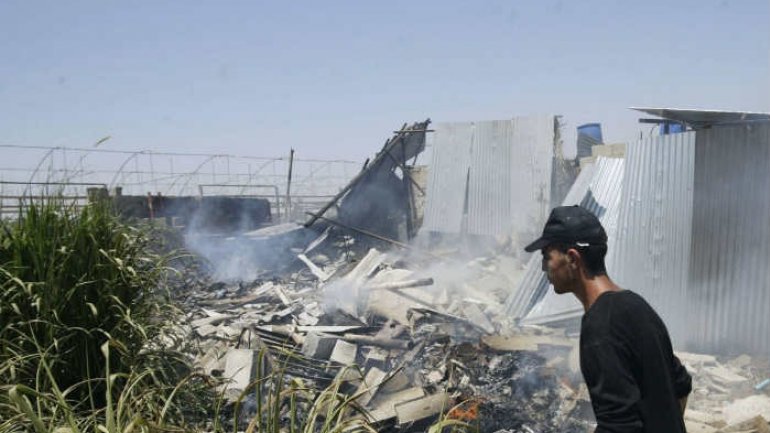 A US raid in Yemen killed 41 suspected Al-Qaeda militants and 16 civilians on Sunday, an official said, in what would be America's first military action in the country under President Donald Trump.

Eight women and eight children were among those killed in the dawn raid in Yakla district, in the central province of Baida, said the provincial official, who did not want to be named, and tribal sources.

Sources in the region said the raid targeted the houses of three tribal chiefs linked to Al-Qaeda.

The provincial official said Apache helicopters also struck a school, a mosque and a medical facility which were all used by Al-Qaeda militants.

Other sources spoke of US commandos taking part in the operation, but it was not possible to verify the information.