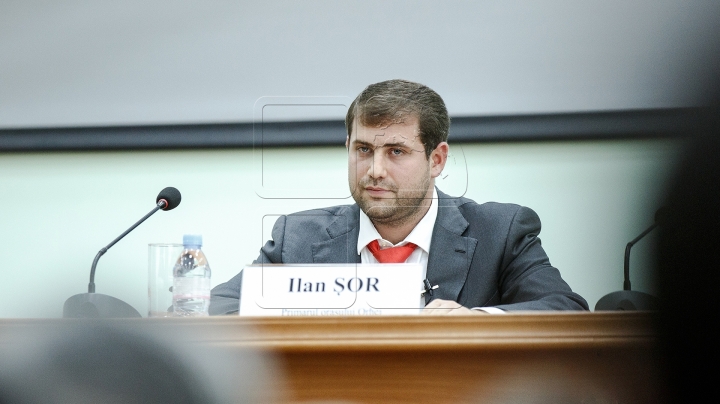 Today will take place the first trial in the case in which mayor of Orhei, Ilan Sor, is accused of fraud and money laundering.

According to the lawyer of Sor, the defendant will be present at the trial.

To the trial court will also come the residents of Orhei in order to support their mayor.

Ilan Sor was detained at the end of June 2016, and now he is investigated in home arrest.

According to prosecutors, the businessman could be the accomplice of the number one raider in the CIS, Veaceslav Platon, accused of money laundering from Banca de Economii.

In 2015, Sor was place in house arrest before, being accused in the case of unregistered loans from BEM, Banca Sociala and Unibank.