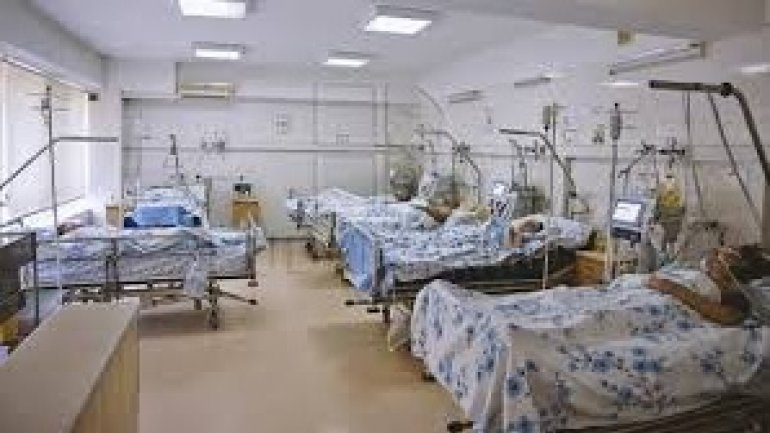 Another premiere in healthcare in our country. Republican Clinical Hospital doctors saved the life of a 50-year-old patient. The surgery consisted of removing a portion of the liver tumor, which invaded the vein. It was replaced with a prosthetic vein. Until now such a diagnosis was considered incurable.

The patient Morari Ludmila from Tiraspol municipality came to the Republican Hospital several months after she witnessed the first symptoms. On October 17th, the woman underwent surgery performed for the first time in our country. Now, she feels well and will be discharged in a few days.

The patient's mother came from Russia to see her daughter and she barely hold her tears.

Liver transplant techniques were used during the surgery that lasted nearly four hours.