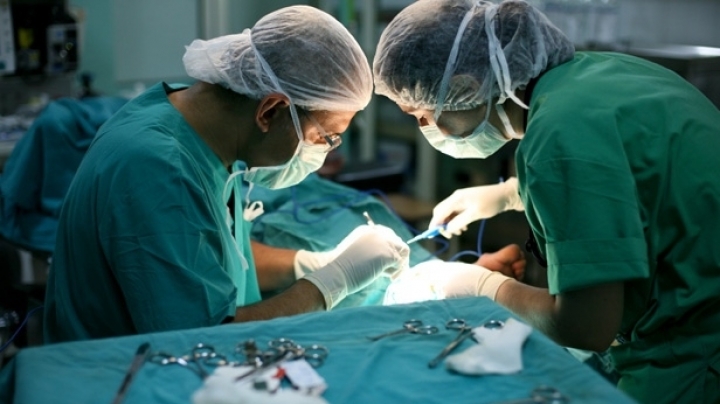 At the Institute of Neurology and Neurosurgery in Chisinau was conducted the first surgery in Moldovan history in the cervical region for eliminating hernia. The surgery, done with modern last-generation equipment, does not need anesthesia, takes up to 10 minutes, and the patient may be discharged after a few hours.

The first surgery with the new equipment was done on 29 September 2016 by the director of the Institute of Neurology and Neurosurgery, the PhD in medical science, Grigore Zapuhlah. The doctor initially passed the training stage in Verona, Italy.

Until now, the surgery was done through traditional methods and was taking around two hours.

The patient was discharged after 7 days, and the period of recovery was taking up to six months. Thanks to the new technologies,it was reduced to a few weeks.

The price of the surgery is covered by the medical insurance policy. Yearly, in Moldova approximately 200 patients have surgery in the cervical region.