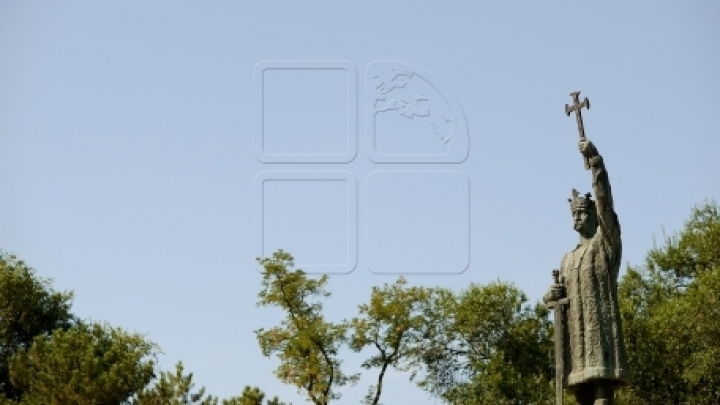 The first tent in the campaign "Aderă ACUM" (Join Now) has been installed in Chisinau’s central park "Ştefan cel Mare". Dozens of people interested in knowing about the advantages of the European integration have got flyers and info newspapers. Even the most reluctant ones got convinced the European course is the only to be pursued by this country.

Some visitors have pleaded against Moldova’s European integration from the very start. But after the volunteers explained them the projects carried out in Moldova with the support of the European Union, they changed their views.

Most of them have reconfirmed their opinion about Moldova’s European future.

The coming days, such info tents will be installed in other sectors of the capital, so that every citizen may be aware of the European advantages and values.

"We tell them about agriculture, which have been the concrete projects, supported by the EU, and the benefits, schools have been revamped. The backing provided to small businesspeople. We explain them everything, we want to mobilize the ones who have detached themselves from the idea a little bit," said the executive pf the CREDO human rights NGO, Serghei Ostaf.

The info campaign "Aderă acum", involving eight NGOs, will last till the end of the year.

Starting next week, the volunteers will visit northern localities to tell the people once again what the European integration is and that it’s the only way of development for Moldova.