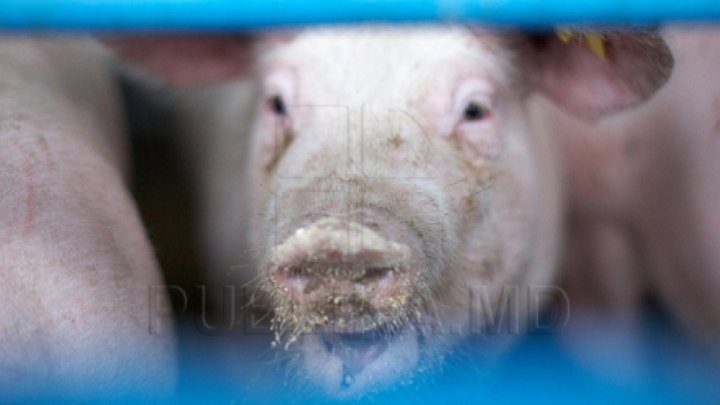 The first outbreak of swine fever this year was confirmed in the village of Beşghioz in Gagauzia. The virus has been detected in an animal that has already been sacrificed.

According to the representatives of the National Agency for Food Safety, last year cases of swine fever were also found in this locality. This means that the outbreak has not been completely discharged.

Responsible authorities confirmed the first measures were already taken to prevent the outbreak.

Sanitary filters are installed at the exit and at the entrance to the village. At the same time, it was forbidden to sell pigs in  kill them the locality.

In total, 580 pigs were destroyed last year, and the state spent more than one million lei to eradicate outbreaks of swine fever.