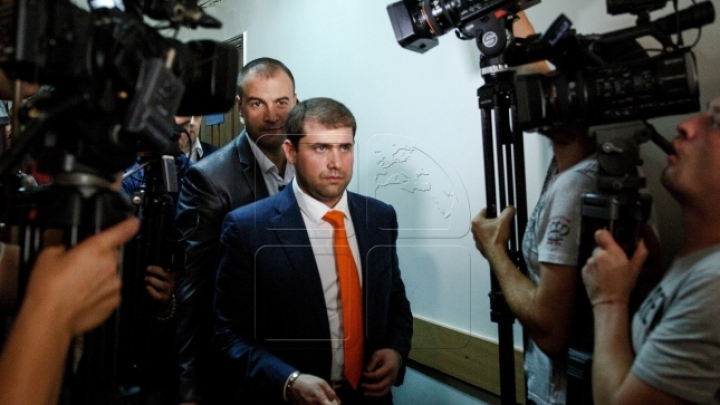 The first court sitting in the trial of Orhei mayor Ilan Şor will take place today, after having been adjourned earlier because his lawyers needed time to consider the file.

The barristers are to present a list of witnesses to be heard.

Ilan Şor is accused of money laundering. He was detained later in June and is under house arrest presently.