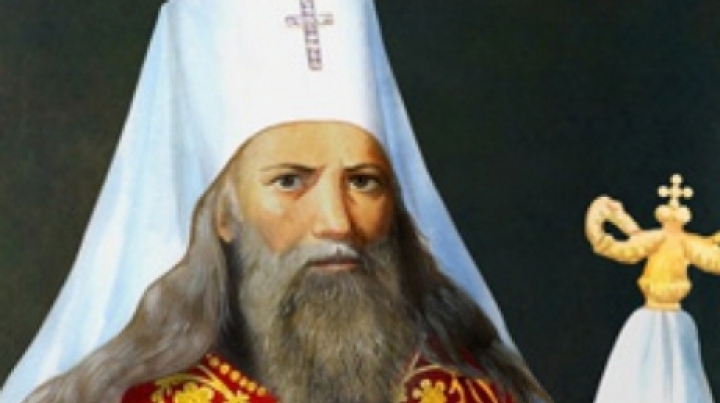 Gavriil Bănulescu Bodoni is the first pastor of the Church in Basarabia. Started with 1813, the metropolitan, scholar and writer ecleziatstic, Bănulescu Bodoni has helped to perpetuate orthodoxy in the region and promote religious literature into Romanian.

The metropolitan was born in 1746 in Bistrita town, Transylvania, in a noble family, who later took refuge in Basarabia. He graduated in Transylvania, then the Spiritual Academy in Kiev at Greek schools in Patmos, Smirna and the Vatopedi monastery on Mount Athos.

He was a professor of Greek language, preacher at the Metropolitan Cathedral in Iasi. Between 1793-1803 was the Bishop of Poltava and Kiev after that. And in 1808 he was appointed Exarch of the Church of Moldova and the Romanian Country, during which both principalities were under the administration of the Russian Empire.

Six years later, by order of Tsar, Bănulescu Bodoni is appointed head of the Archdiocese of Basarabia, residing in Chisinau, where he founded a seminary. Metropolitan was at the pastor of the curch until his death in 1821.

Bănulescu Bodoni Gavriil printed several books and contributed to the conduct of church life in Bassarabia. He built several churches in Chisinau and other localities in the country and restored the Air tickets, and where he was buried.

At his insistence, the early 19th century the Bible was printed in Romanian.