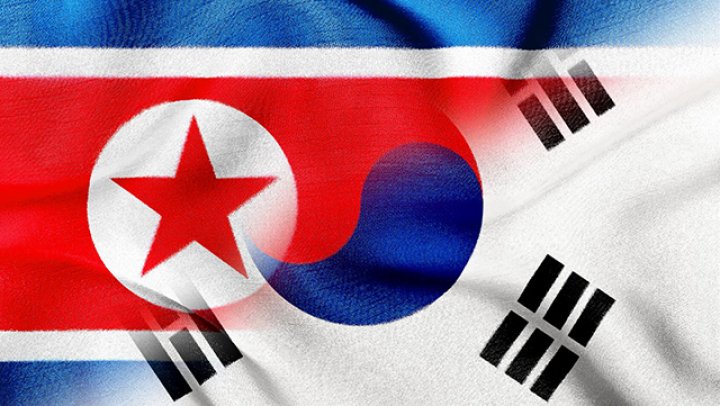 With the specter of two past summits that failed to blunt North Korea’s nuclear ambitions, South Korean officials planning talks next month now face the thorny task of overcoming familiar sticking points with the threat of war looming over any failure.

A South Korean delegation returned home on Tuesday from a first-ever meeting with North Korean leader Kim Jong Un, to announce the agreement on a North-South summit next month, the first since 2007.

Seoul officials see the talks as the starting point of President Moon Jae-in’s initiative to denuclearize and build lasting peace on the peninsula, beginning with a freeze in the North’s nuclear program and ending in its complete abolishment.

“While pursuing a fundamental resolution of the standoff, we need to take some initial denuclearization steps, putting a halt to further testing and returning to dialogue,” a senior South Korean government official said on condition of anonymity.

“One could argue we would be deceived by the North as we have been for the last 20 years, but that’s the past - we have different people and different programs now,” the official said.

Moon said on Wednesday he had suggested to the North a rough roadmap progressing from a nuclear freeze to denuclearization, an opposition party chair told reporters after meeting with him.

But Moon said there won’t be “many agreements” to come out of the summit, according to a ruling party lawmaker who took part in the meeting.

Moon also called a 2005 deal of six-nation nuclear talks, under which Pyogyang agreed to give up its nuclear program in return for economic and energy aid and an end to its diplomatic isolation, a “failed model”, the first politician said.