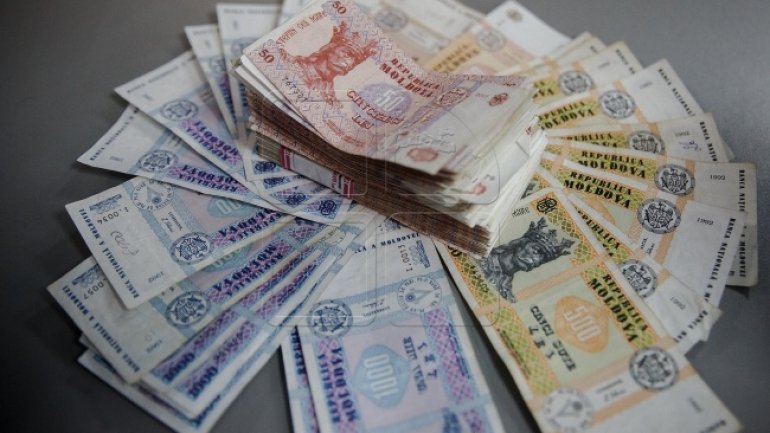 Every second owner of luxury dwellings has not paid up the real estate tax. But 1,600 people have paid this tax, as MDL 29 m have been poured into the state budget.

The deadline expired on December 26, and the debtors will be penalized for every delayed day.

According to the Fiscal Inspectorate, there are about 2,900 Moldovans having houses with a surface wider than 120 sq. m. as their estates are assessed to be worth more than MDL1.5 m. These owners must pay a tax of 0.8 of the value of the building.

According to the chief of the Fiscal Inspectorate Sergiu Puşcuţa the penalty is 25% yearly and is computed for every day of delay.

Since the luxury house tax was introduced for the first time this year, the Fiscal Inspectorate won’t resort to forced payment of the debt, its inspectors will try to convince the owners to pay.

However, after 30 days, the Inspectorate has the right to sequester their estate or to block their bank accounts.