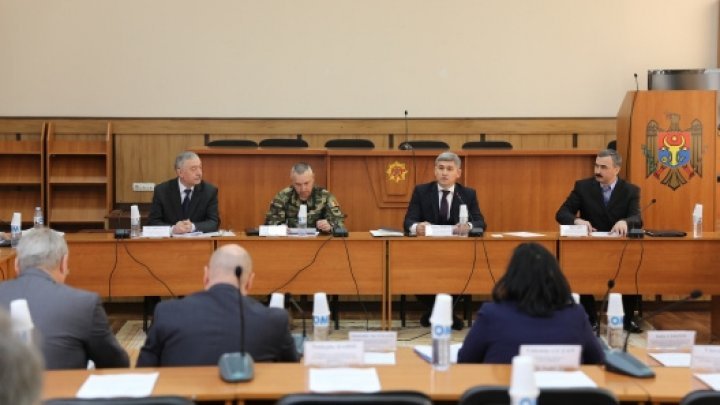 National Council has been set up to examine and solve the problems of war veterans in Moldova, it was convened in the first organizing meeting today.

The meeting was attended by the Minister of Internal Affairs, Alexandru Jizdan, who is chairman of the Council, the State Secretary of the Ministry of Interior, Simion Carp, the councilor of Prime Minister Ion Corobceanu, presidents of veteran organizations, representatives of the LPA.

Accordingly, at the first meeting of the Council, working groups and their nominations were approved to solve the problems of war veterans.

At the opening of the meeting, Interior Minister Alexandru Jizdan spoke about the importance of consolidating joint efforts of state institutions in solving the problems of war veterans, and planning joint actions.

We mention that the National Council for the Problems of War Veterans and Their Families was established by Government Decision and is intended to improve the social protection of war veterans in our country and their family members.