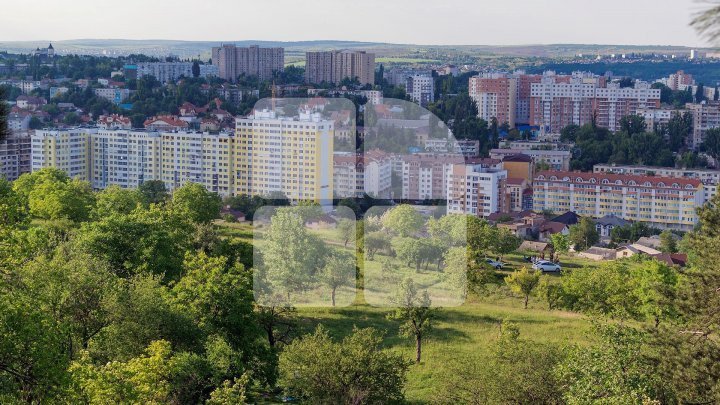 Over 1500 Moldovans purchased houses since the launch of First House government program.

According to data provided by the Organization for the Development of Small and Medium Enterprises, the total amount of loans granted by banks exceeded 731 million lei.

Most beneficiaries are around 30 years old. The surface of the dwellings purchased is on average about 60 square meters. The data also show that nearly one hundred properties were bought in rural areas, and the rest - in the city.

The First House program was launched last March at the initiative of Prime Minister Pavel Filip. According to the regulation, beneficiaries, up to 45 years of age, should have an initial contribution of up to ten percent of the contract value. The maximum cost of the house can be one million lei.

Later, the program was extended, and the state provides compensation to budget-paid employees and families with many children. This year, the authorities have proposed to help three thousand Moldovans to buy their houses through the First House program.