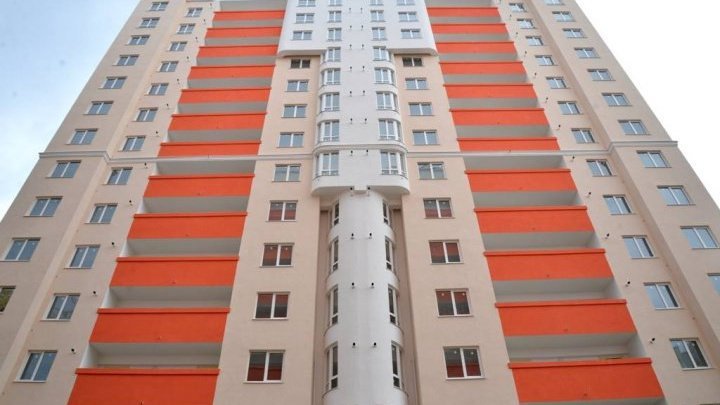 According to representative of Organization for Small and Medium Enterprises Sector Development, in this June, 247 families and young people submitted requests at banks to purchase houses. This compares with 57, the requests registered in last June.

Likewise, 2725 credits have been offered until now within First House program. Up to 4500 beneficiaries are estimated this year.

Among the beneficiaries, there are 1937 families and 788 single young people. The average age of applicants is 31 years.

The program was launched in March 2018, at the initiative of former PM Pavel Filip.

Within the program, Moldovan citizens of up to 45 years who are officially working can apply to buy houses.

The cost of housing should not exceed one million lei, and the initial rate is at least ten percent of the price.

For state employees, First House 2 was launched, where the state pays half of the loan amount.

First House 3 program provides grants of up to one percent of credit for families with four or more children.

At the end of May this year, the former Government approved the First House 4 Program for Moldovans working in private companies.