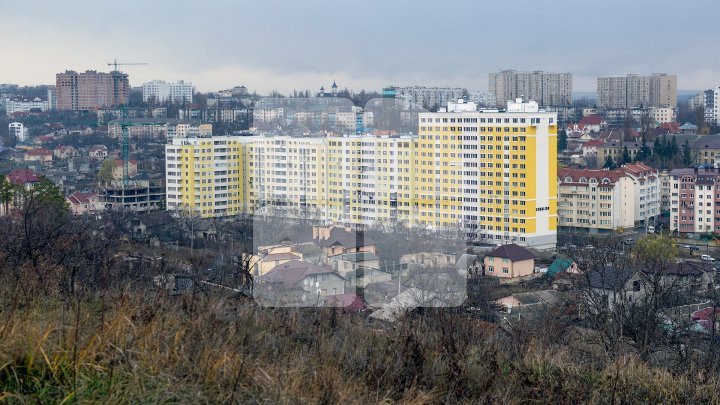 First House 3 program is on the last steps to be implemented. The Ministry of Finance has drafted the regulation on granting compensation to beneficiaries. The document is to be approved by the Government.

According to the project, families with children can enjoy subsidies. They will receive state financial supports of ten percent of the mortgage loan accessed through the program.

Couples with two children will be compensated with a quarter of the loan, families with three children - 50 percent. The state will also fully pay the mortgage for families with four or more children.

The regulation also stipulates that with the appearance of a child, beneficiaries may submit new applications for compensation.

The leader of the Democratic Party of Moldova, Vlad Plahotniuc, announced the extension of the First House program last week. The government's project is for citizens who are up to 45 years of age, are officially employed and have no other mortgages. The cost of housing should not exceed one million lei, and the initial rate is 10 percent of the price.

The First House 2 program, which is intended for public servants, stipulates that the state will pay half of the credit taken for purchasing the apartment, and the beneficiaries will have to pay the other half and the interest.

According to the Small and Medium-Sized Enterprise Development Organization, about 210 Moldovans have received loans for housing purchase or their finance requests have been accepted.