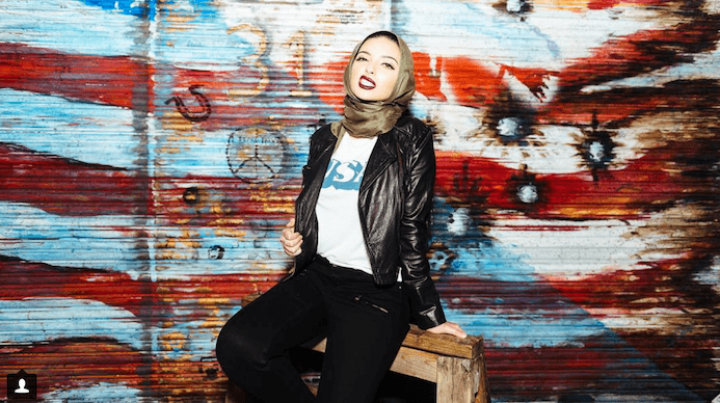 Playboy will feature a woman wearing a hijab in its magazine for the first time in the publication’s 63-year history.

Noor Tagouri, a 22-year-old journalist who works as an on-air reporter for Newsy, is part of the magazine’s Renegades issue, a spread devoted to risk-takers and rule-breakers.

The West Virginia-born journalist “makes a surprising bold case for modesty,” Playboy said in its article. “As a badass activist with a passion for demanding change and asking the right questions, accompanied by beauty-ad-campaign looks, Tagouri forces us to ask ourselves why we have such a hard time wrapping our minds around a young woman who consciously covers her head and won’t take no for an answer,” the magazine added.