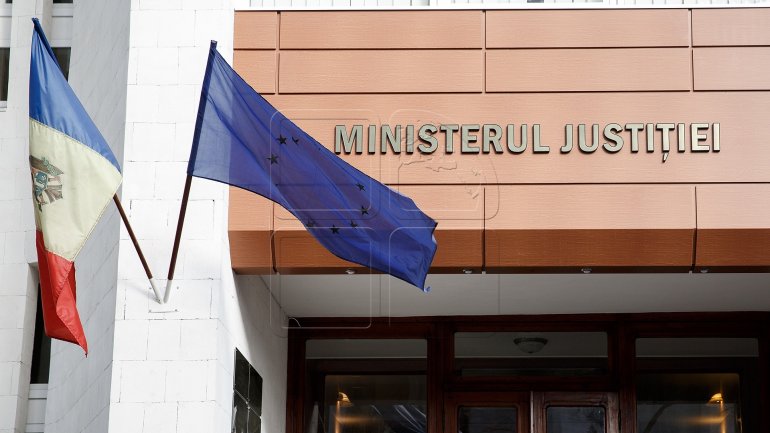 The forum with the generic "Justice reform and the fight against corruption in European perspective" will be organized for the first time in Chisinau on 10 and 11 November 2016 by the responsible ministries from Moldova and Romania.

The forum proposes to become the main communication platform in justice and to contribute to the development of the bilateral cooperation in this field. The basic objective is the support of the European way and of the justice in Moldova through the continuation of the reforms in the named field and the fight against corruption.

The event will be opened on Thursday, 10 November 2016, at 8:30, by the Moldovan minister of Justice, Vladimir Cebotari, his Romanian counterpart Raluca-Alexandra Pruna, the Parliament speaker, Andrian Candu, and the Romanian ambassador to Moldova, Daniel Ionita.