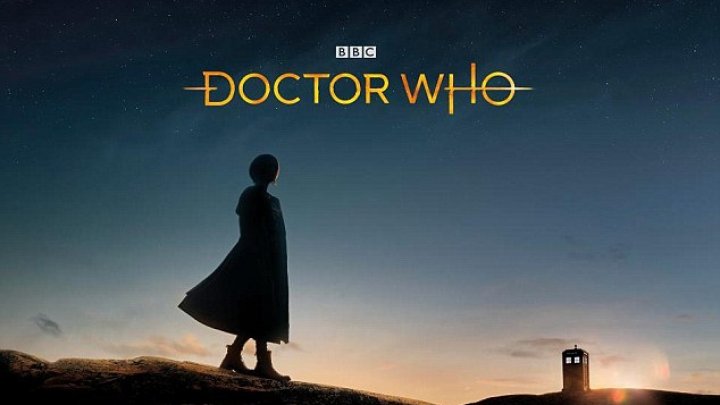 Doctor Who fans were sent into a frenzy when BBC bosses revealed the logo with the first ever female Time Lord Jodie Whittaker and the TARDIS, wrote dailymail.co.uk.

Social media was awash with BBC viewers' gushing comments about the poster as followers claimed it made them cry with excitement.

In the logo, clad-in-costume Jodie can be seen stood staring out onto the sunset with the TARDIS on the horizon.

The title of the show was emblazoned across the top of the picture as BBC bosses gave fans their first glimpse at the latest series.

Jodie shed some light on what the latest logo was meant to convey to the audience of fans at home.

The first female Doctor Who said of the logo: 'It creates a sense of wonder, joy and mystery.'

Leading the way, one fan overwhelmed with emotion wrote: 'The new #DoctorWho logo is beautiful I'm crying this new era is going to be incredible.'

Another added: 'I truly love the new Doctor Who logo, it's gone back to gold and red, the colors of Gallifrey for this new era and I adore it.

'Everything we've seen so far is bright and golden, including The Doctor herself, and I can't help but feel that this is the way Doctor Who should be.'

Others followed suit when they wrote: 'I need to see it; where is this pic', 'Loving the new look... #DoctorWho #SheWho' as well as 'I LOVE the new logo, new poster, new logo reveal! I am all squeezed up already #DoctorWho'.

'I'm so excited. I love everything they've published so far and can't wait for beloved Jodie to come on board #DoctorWho.'

Jodie made her first appearance as the Time Lord in the show's Christmas special Twice Upon A Time, which saw Peter Capaldi's Doctor Who regenerate.

Joining Whittaker as the first female Doctor in the new series next year, will be , Mandip Gill and Tosin Cole.

In 2017, she told Dermot O'Leary live on the BBC Radio 2 Breakfast Show that she was over-the-moon when she landed her 'dream job'.

Detailing the opportunity, she said: 'Every job is a world away from Doctor Who. That's why it's the dream part.

'You can never say "I'm typecast". You don't get typecast as a Time Lord. It's never going to regurgitate doing anything which is amazing.

'This will maybe seem a bit confusing. It's nothing like that'll be. I am an actor.'