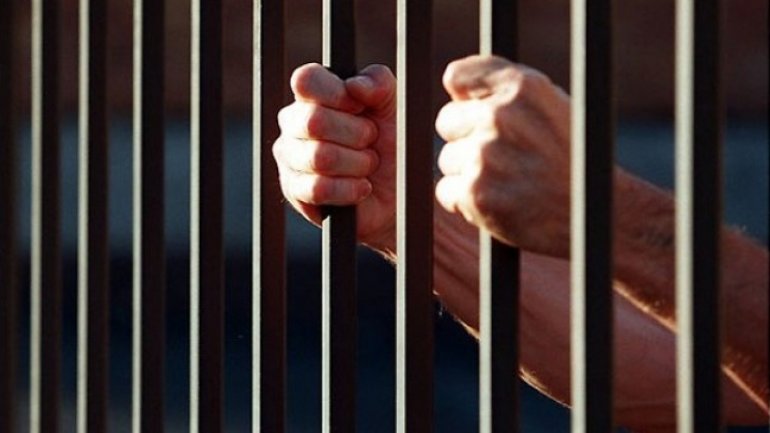 Imprisoned people addicted to drugs in Moldova will be able to benefit from a new rehabilitation center, first of its kind in the country.

The Center was opened up today, within a building located on the territory of No. 9 Prison from the Capital. The first inmates will be taken there next week. Those persons will have better living conditions and throughout the rehabilitation will be kept separated from other prisoners.

A man condemned to 7 years in 2012 for theft begun consuming drugs straight after he was put behind bars.

"It was a great psychological trauma, because of this I begun doing drugs. It was a way to feel at peace."

Now, a year later, he wishes to quit, after he realized that this harmful habit might ruin his health.

"I felt awful. I couldn't sleep, nor eat. I lost weight and was always tired."

The man's sentence ends in a year and a half. Until then, he wishes to get rid of this habit and start a new life once he is let free.

"Getting clean without professional help is very hard. I am very happy that there are such people and centers, ready to help people who ended up in such situation."

The center can fit 26 people and will activate on a special program.

The rehabilitation program of prisoners, addicted to drugs will last 1 year. During the time, they will have all necessary conditions to complete the treatment - starting from orthopedic mattress to thermopane window, new furniture and permanent warm water.

"Here, only psychological services will be offered, but they will be personalized for each man. There will be no medicine included. Everything will be based on health relations" coordinator of Therapeutic Community, Adrian Ionașco explained.

The patients will be divided in several criteria.

"Only those truly motivated will be chosen. They must have a rich history of drugs dependence, while the drug test made at time turn negative" Adrian Ionașco added.

The institution will open in a week. There, 7 specialists will work with drug addicts. The project will soon be extended to other prisons from all over the country.

"It never happened before in Republic of Moldova. I am sure that if we reach a point that there is not enough space, we will open other projects" General Secretary of State, Anatolie Munteanu said.

To create the Center were required close to 120 thousand euro. The money were offered by Pompidou Group, known for activating in the whole world and fighting against drug abuse and trafficking.

"This center is a model not only for Republic of Moldova and Eastern Europe, but the whole of Europe and further" Deputy Executive Secretary of Pompidou Group, Thomas Kattau declared.

In Republic of Moldova there are around 260 prisoners, abusing drugs, who requested help from specialist. Most of the time, drugs are illegally transmitted into prison through packages or thrown over the fence.