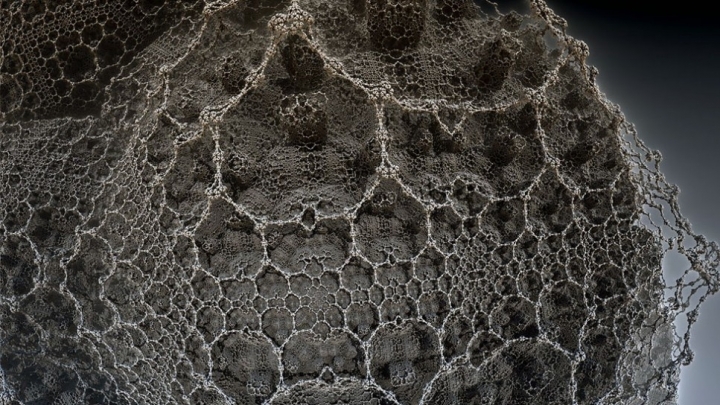 Engineers at the University of California, Berkeley have created the very first dust-sized wireless sensors that may be implanted within the body. This is bringing technology closer to the day that technologies such as the Fitbit will be able to monitor internal nerves, muscles and organs all in real time, writes ScienceNewsJournal .

These devices do not require batteries and may also be able to stimulate nerves and muscles opening up doors for electroceuticals to treat disorders including epilepsy and stimulate the immune system or lower inflammation.

The neural dust is implanted in the muscles and peripheral nerves of rats and is unique due to its use of ultrasound. It holds the ability to both power and read measurements. Ultrasound technology is already very thoroughly developed for the care of hospice patients and ultrasound vibrations are able to penetrate just about everywhere within the human body making them much more useful than radio waves.

Carmena said the beauty is that as of now, the sensors are small enough to have a good application in the peripheral nervous system, for bladder control or appetite suppression, for example. The technology is not really there yet to get to a 50 micron target size, which we would need for the brain and central nervous system. Once it’s clinically proven, however, neural dust will just replace wire electrodes. This time, once you close up the brain, you are done.

The team is currently working on making the device even smaller, finding more biocompatible materials and improving the surface transceiver that sends and receives the ultrasounds, ideally using beam steering technology in order to focus sound waves on individual motes. They are working on building little backpacks for rats that will hold ultrasound receiver that is going to record data from notes that are implanted. They are also focusing on expanding the ability of said motes to detect non-electrical signals, such as oxygen and hormone levels.

Carmena says now that there is a reliable and minimally invasive neural pickup in your body, the technology is able to become the driver for a whole gamut of applications, things that today don’t even exist.