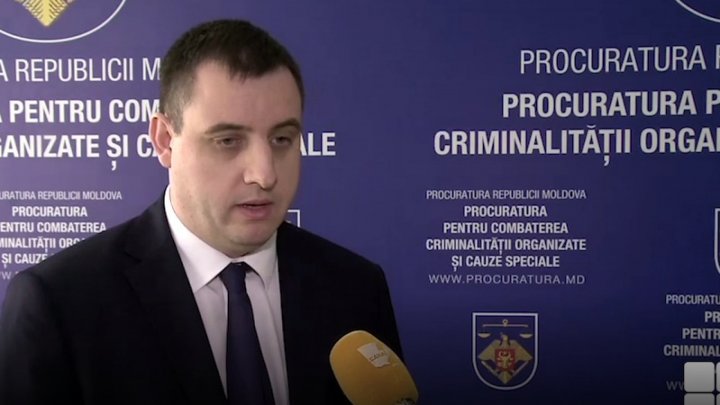 The Prosecutors for Fighting Against Organized Criminality and Special Causes and SIS officers evolved searches in 16 locations.

As a result of the searches, a criminal group specialized on tax evasion was revealed. This was announced by Nicolae Dumbraveanu prosecutor.

Within 2018 and 2019, the members of the criminal group didn't pay the taxes. Here we talk about more than three million lei. All the members cooperated with the State Fiscal Service and illegally got the value added tax and the unlawful repayment of that tax.

The sum that they should return is over one million lei", declared Nicolae Dumbraveanu prosecutor.