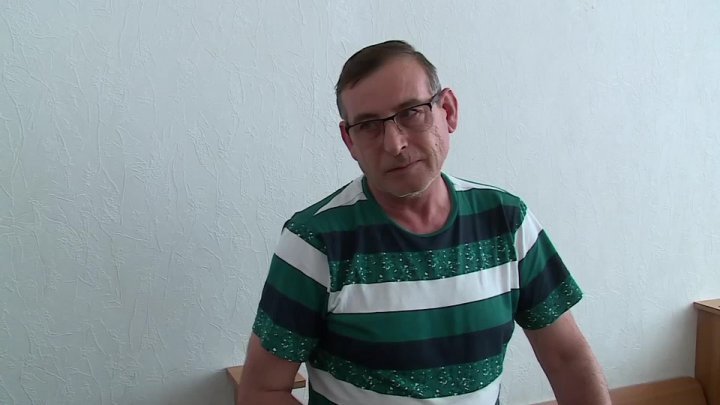 Vasile Bacalu, chief of Cahul customs control and husband of PDM deputy Elena Bacalu, was released from solitary confinement. The decision was made by Cahul court magistrates who rejected prosecutors' request for arrest.

Bacalu was accused in a cigarette smuggling. However, he denied the wrongdoing and declared it was political issue.

The decision nearly brought a tear to his eyes.

Vasile Bacalu: The dossier was invented.

Reporter: Are there connections with your wife's political activities?

Vasile Bacalu: Yes, I think so.

Reporter: Weren't you involved in these schemes?

Vasile Bacalu: I never attempt to do so. I only fulfill my duties.

According to the lawyer Vladislav Roșca, it is obvious that there is no reasonable suspicion that Mr. Bacalu would have committed any crime.

"Moreover, today we found that the criminal case is started only on the basis of a press release that was posted on the official website of DIICOT in Romania ", mentioned Vladislav Roșca, lawyer.

On the other hand, prosecutor Andrei Iepure refused to comment if the detention happened mistakenly.

Bacalu is accused in a cigarette smuggling dossier.

According to the retention order, he was suspected of facilitating a group to cross Romanian border with cigarette worth 1.5 million lei and risks 10 years in jail.

Vasile Bacalu is husband of PDM deputy Elena Bacalu. After he was detained, many people voice concern about a political dossier