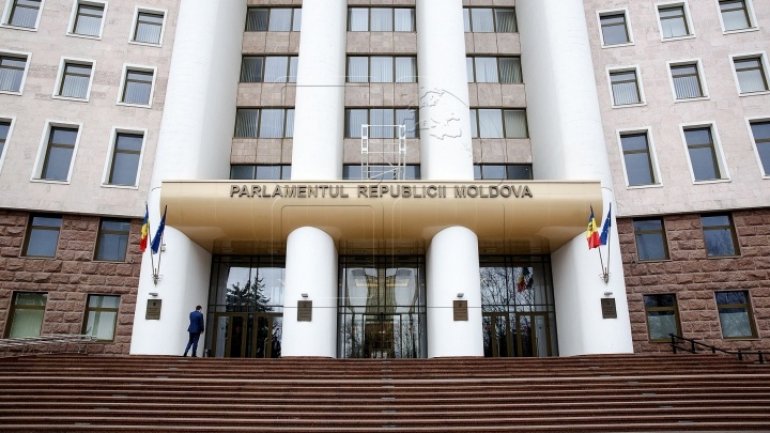 As the Parliament hosted the first debate round on the uninominal voting bill, many speakers described the proposed system as better insuring the citizens’ access to the legislative decision making.

"Modifying the voting system bears a range of advantages: the voters will directly elect the deputies they know, they trust, and come from the constituency they live in. The legislators will bear direct accountability to the citizens and will be called off through local referenda," said one of the authors, Sergiu Sîrbu, a PDM law-maker.

The idea is not strange to Moldovan parties, many of which have it on their platforms.

"Yes, on should realize, and the opinion poll commissioned by Promo-LEX confirms it: the citizens see as a necessity and an opportunity the modification of the Electoral Code," said Nicolae Panfil from the NGO Promo-LEX.

"We want that genuine patriots get to the Parliament through this law. When we have a uninominal candidate we may struggle for him, there will be no fraud, we’ll monitor external machanisms, money coming from abroad," said the leader of a Veteran Association, Ghenadie Cosovan.

"I have no reserve in backing the uninominal voting. It may be a step making the political parties reform and show more concern for the citizen delegating the powers in his capacity of a sovereign," said political analyst Victor Gurău.

According to Teo Cârnaț, a PhD in constitutional law, the advantage of the uninominal system enables candidates to cooperate among them: "It’s the direct link between the voter and the Legislator. I stand up for loyal competition, meritocracy and Moldova to have a future. I support the uninominal voting."

"One has spoken about the people’s support for this initiative. And here let’s remember Winston Churchill’s words: “A discussion with the people is the main argument against democracy. Politicians must not make popular decisions, they must make correct decisions," said Vlad Gribincea, the chief of a law-related NGO.

As representatives of most parties debated on the bill, members of Partidul Nostru of the fugitive felon Renato Usatîi, preferred to make scandal and protested in front of the Parliament. Representatives of some parties, which earlier pleaded for the uninominal voting, did not turn up for the debates.

"They used protest with much energy stating the people must elect their own deputies, saying the uninominal system was the only solution for Moldova, the only best solution. When we came up with this idea we are criticized it’s we who came up with it," Speaker Andrian Candu said after the debate.

Over 100 people attended the debates, coming from the Constitutional Court, the Central Electoral Commission, the Ministry of Justice, the civil society and many NGOs. The hearings will continue next week.

Scores of Moldovan personalities have voiced in favor of this system, saying this change is urgent for society.

According to a poll carried out by Intellect Group, about 80 % of Moldovans want the introduction of the uninominal voting, while the percentage is higher within the Diaspora.

Another poll carried out by IMAS and commissioned by the NGO Promo-Lex shows that only 23 % of citizens opt for keeping the present electing system, based on party lists.

The Venice Commission considers the bill. Its chair, Gianni Buquicchio, recently stated in Chisinau the electoral system of Moldova needed improvement, and the commission is available for expertise.