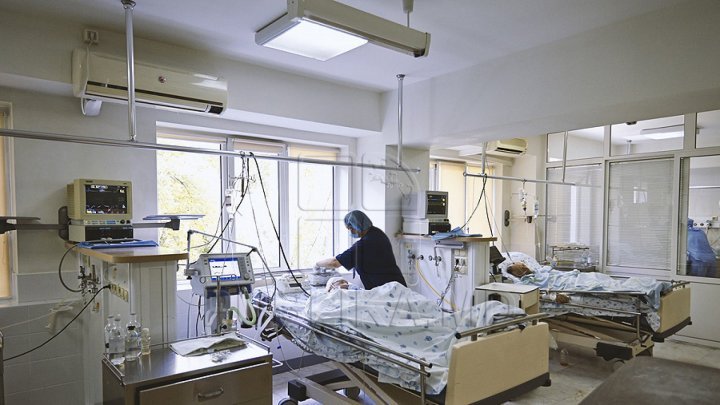 A 34-year-old woman died of complications caused by seasonal flu, according to the Republican Hospital. The woman, from in Anenii Noi district, had been seriously hospitalized at the Mother and Child Center, where she gave birth by cesarean section on January 17th.

Immediately after the intervention, the mother's condition worsened even further, so she was transferred to the Republican Hospital.

"On the second day, 19 January, the patient started to show slow pressure and about to die, I thought she would not survive. The patient died of heart failure," said the director of the Timofei Moşneaga Republican Clinical Hospital, Anatol Ciubotaru.