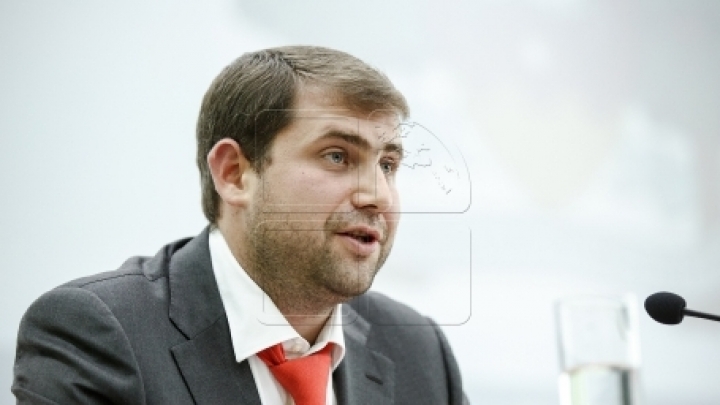 The first court sitting in the trial against Orhei town mayor Ilan Şor has been adjourned, after his lawyers had asked for more time to examine the file.

The defense has also asked to set Şor free, but the prosecutors insist the indicted stays in house arrest.

People from Orhei have come to protest in front of the Chisinau-based court demanding to set their mayor free.

"Năstase and Filat stole the billion together with Platon. They have villas abroad, but our mayor has nothing. Filat, Platon and Năstase must be behind bars, they are bandits and robbers," said a protester.

Ilan Şor was arrested later in June, but is in house arrest now. The prosecutors accuse him of being an accomplice to CIS number one raider Veaceslav Platon, accused of money laundering through the bust Banca de Economii. Last year, Şor was also in house arrest, being accused in a file related to bad loans issued by Banca de Economii, Banca Socială and Unibank.