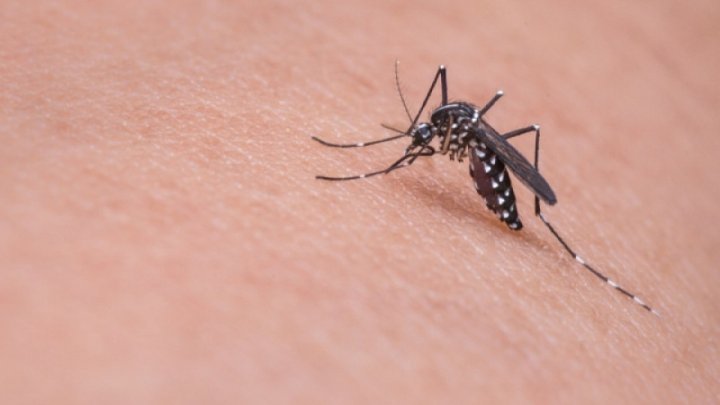 National Agency for Public Health has announced first case of West Nile virus was detected in Moldova. A man from Cahul was found infected in mid-August.

It can pass to animals and humans if they are bitten by an infected mosquito.

Between 70 and 80 percent of people have no symptoms. Up to one percent of those who become ill have serious and potentially fatal complications.

Symptoms appear 2 to 8 days after infection. This is known as the incubation period.

These symptoms resolve within 7 to 10 days. Fatigue may linger for several weeks, while glands may be swollen for up to 2 months.