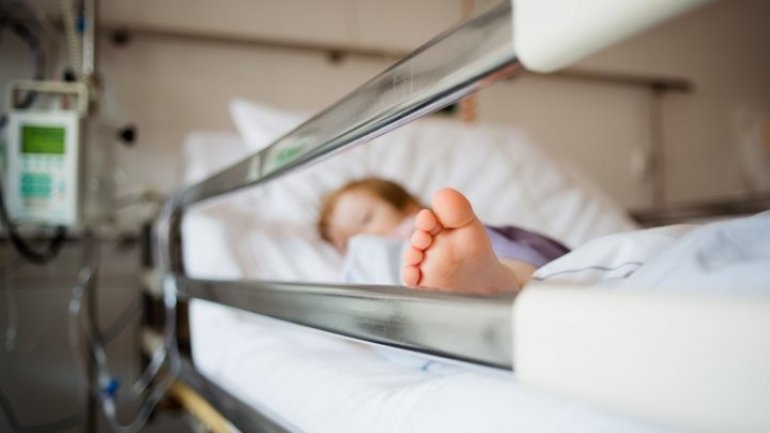 In Glodeni district was registered the first case of Roseola. An infant of only seven months, who was recently on a vacation to Ukraine with his parents, developed the symptoms. The child was not vaccinated, due to the fact that it is performed on children over one year old. He was hospitalized in Bălți on January 19 and was released a week after.

"The child developed a rash over his face and chest. He was not vaccinated, which I believe to be the main cause why the child was infected. At the moment he is healthy and on January 27 was released, after finishing the treatment" chief physician of the Infectious Diseases Ward, Veaceslav Novac said.

"It is confirmed that a seven-month old child traveled to Ukraine. It is the first case of roseola since 2014 in Republic of Moldova. The child is feeling better. There were no complications, everything will be well" chief of Consultative Diagnostic Center, Anatolie Melnic explained.

Roseola is a dangerous infectious disease. Until now, the last case was registered in 2014, when two children returned from abroad. At the moment, Republic of Moldova is in the center of an outbreak.

Romania and Ukraine were put under quarantine. Only since this year begun, in Romania 11 000 children have developed symptoms of this illness, while in Ukraine over 1 300.