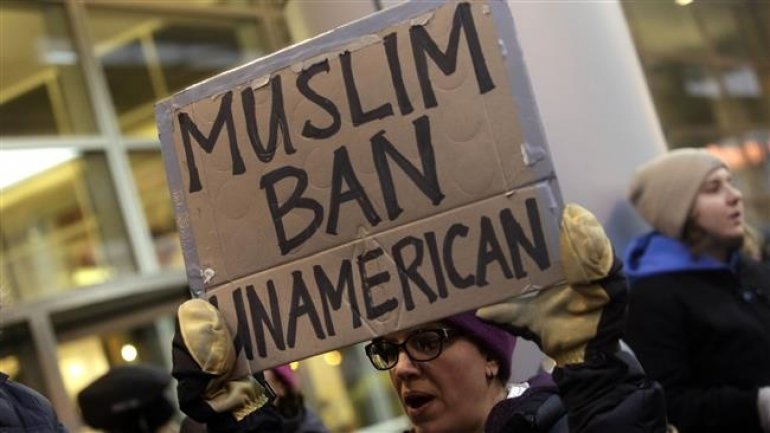 Iran on Friday banned U.S. wrestlers from participating in the Freestyle World Cup competition this month in response to President Donald Trump's executive order forbidding visas for Iranians, according to an official IRNA news agency report.

Ghasemi said the policy of the new U.S. administration left Iran no other choice but to ban the wrestlers.

The competition in the western Iranian city of Kermanshah is scheduled for Feb. 16-17.