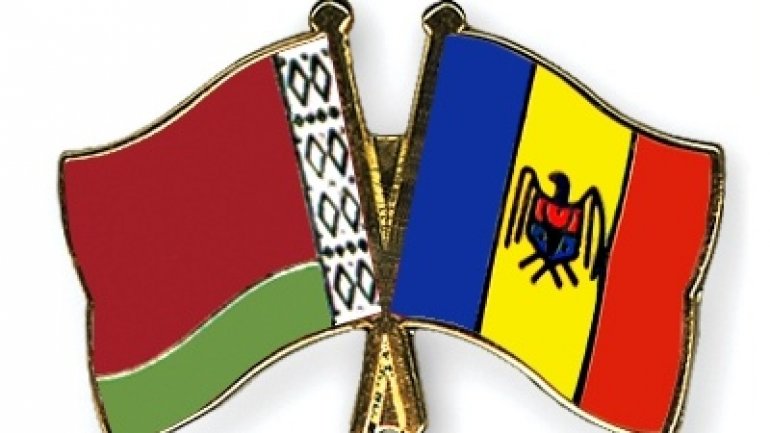 The Moldovan government approved the decision to install a monument to Belarusian first book printer Francysk Skaryna in Chisinau, BelTA has learned.

The Moldovan government adopted the relevant decision at a meeting on 4 July on the initiative of the Moldovan Ministry of Culture with a view to perpetuating the memory of the famous Belarusian printer and on the occasion of the 500th anniversary of the first book in the Belarusian language celebrated this year.

Moldovan Minister of Culture Monica Babuc said that in accordance with the decision of the Moldova government and Chisinau City Hall, the monument to Francysk Skaryna will be installed in the center of the Moldavian capital - in the park at the intersection of streets of Alexei Mateevici and Metropolitan Gavril Banulescu-Bodoni.

Expenditures on the project documentation for the monument, the execution of works, installation and landscaping will be covered by Belarus and sponsorship. The monument to Francysk Skaryna will be made in Belarus. The contest will be organized by the Culture Ministry of Belarus.