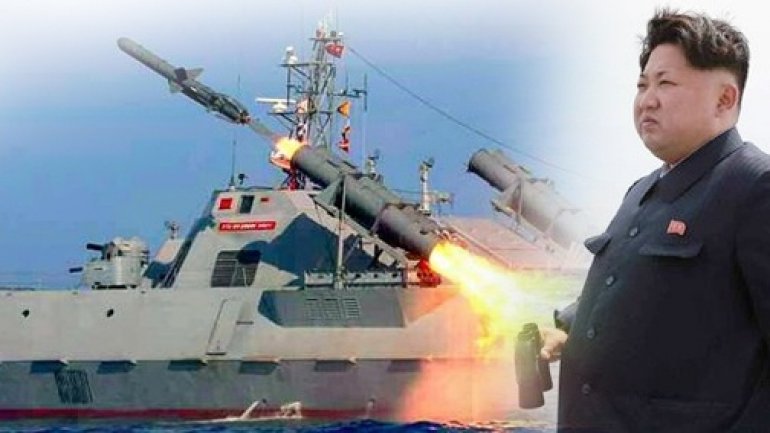 North Korea fired a ballistic missile into the sea early on Sunday, the first such test since U.S. President Donald Trump was elected, and his administration indicated that Washington would have a calibrated response to avoid escalating tensions.

The test was of a medium- or intermediate-range missile that landed in the Sea of Japan, according to the U.S. defense department, not an Intercontinental Ballistic Missile (ICBM), which the North has said it could test at any time.

The launch marks the first test of Trump's vow to get tough on an isolated North Korean regime that last year tested nuclear devices and ballistic missiles at an unprecedented rate in violation of United Nations resolutions.

A U.S. official said the Trump administration had been expecting a North Korean "provocation" soon after taking office and will consider a full range of options in response, but these would be calibrated to show U.S. resolve while avoiding escalation.