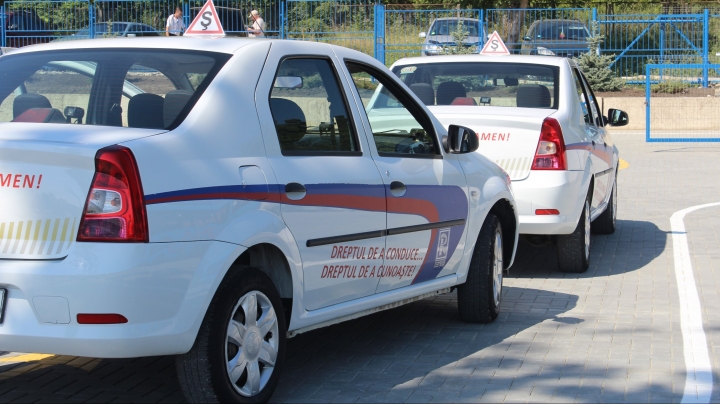 In Balti was set up the first automatized test site for practical driving tests. In place of rails and tires were installed flags with sensors.

According to authorities, in two months, the practical tests will be passed without the examiner. The building of such a test site costs approximately 2,000 euro.

Automatized test site is set up with markings with sensors, signs and crossroads with and without signal lights. These systems will register the moves of the student, and all information will be sent into a computer.

The cars on which the practical tests will be passed will also be equipped with sensors and a GPS system.

The future drivers think that these changes will make the examination process much easier than it is now.

The Minister of Informational Technology and Communications, Vasile Botnari, says that the changes have the objective to eliminate corruption in this field.

Also, the minister declared that the number of examination centres will be reduced from 11 to 3.

This kind of test sites will be set up in Balti, Chisinau and Cahul.

Yearly, in Moldova, over 40,000 people are passing the tests in order to receive a driving license.