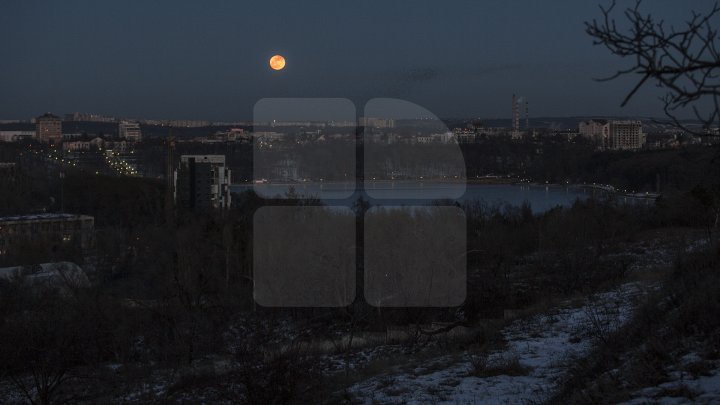 The Moon will get its first 4G mobile network next year, enabling high-definition streaming from the lunar landscape back to Earth, wrote ABC News.

Vodafone, Nokia and carmaker Audi say they are working together to support a mission by Berlin-based company PTScientists to achieve the first privately-funded Moon landing.

Vodafone will set up the moon's first 4G network, connecting two Audi lunar quattro rovers to a base station in the Autonomous Landing and Navigation Module.

Nokia will create a space-grade Ultra Compact Network which aims to be the lightest ever developed — weighing less than one kilogram.

The 4G network will enable the Audi lunar quattro rovers to communicate and transfer scientific data and HD video while they approach and study NASA's Apollo 17 lunar roving vehicle, which was used by the last astronauts to walk on the Moon to explore the Taurus-Littrow valley in December 1972.

Vodafone said testing indicated the base station should be able to broadcast 4G using the 1800 MHz frequency band and send back the first ever live HD video feed of the Moon's surface, which will be broadcast to a global audience via a deep space link that interconnects with the PTScientists' server in the Mission Control Centre in Berlin.

"In order for humanity to leave the cradle of Earth, we need to develop infrastructures beyond our home planet," he said.

"With Mission to the Moon we will establish and test the first elements of a dedicated communications network on the Moon."

The mission is due to launch in 2019 from Cape Canaveral on a SpaceX Falcon 9 rocket.

It comes 50 years after the first NASA astronauts walked on the Moon.