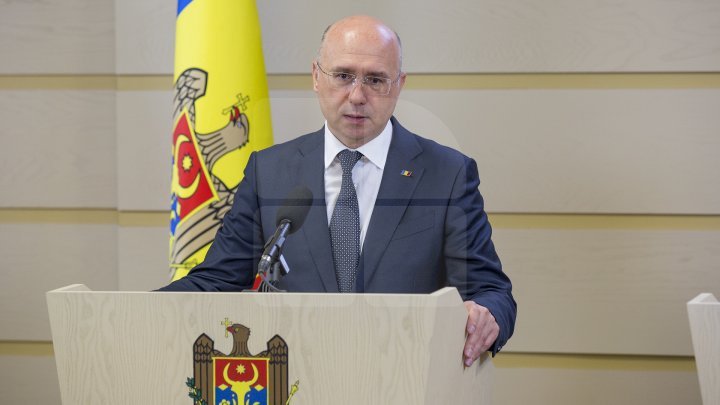 Moldova needs to change the economy model and the authorities have already begun reforms to improve the business environment. The declaration was made by the Prime Minister Pavel Filip at the General Assembly of the National Confederation of Employers.

In turn, businessmen talked about the problems they are facing and the impact of Government measures on business environment.

"We've reduced the number of reports, only 25 reports each month. We already can make online reports. The business is really supported", said Ion Prisăcaru, representative of the employers' organizations.

"Permissive acts were reduced as well. Changes to Labor Code were made which establishes working relations between the employee and the employer. However, we still have problems to solve out", said Leonid Cerescu , President of the National Employers' Confederation.

Accordingly, the employers' representatives came with more requests to the Government, one of which refers to tax optimization.

"It is very complicated to organize the economic activity in the territory. We hope very much that all the initiatives that have been exposed will bring us to change things for the better," said Stefan Bivol, representative of the employers' associations.

The unions said that more efforts are needed to fight the shadow economy.

"It's very good to be in fair competition," said Oleg Budza, president of the National Confederation of Trade Unions.

Pavel Filip says he knows about business issues, because he used to work in this field. According to him, the reforms initiated by the Government will help to solve them.

"The main principle is to provide the predictability and transparency, "said Pavel Filip, prime minister.

The prime minister also said the authorities are open to discuss business issues and find solutions.