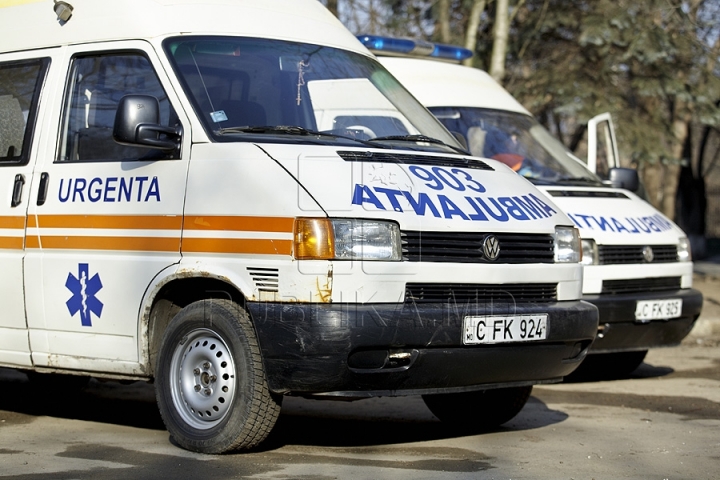 A 14-year-old boy fell last night, from 15 meters height,  in a buiding’s abandoned mine on the 75 Alba Iulia street.

Teams immedietly  reached the ground and established that, after the fall, the minor had numerous fractures.

The boy was immobilized and took painkillers to be later extracted and transported outside.

The operation lasted about 20 minutes, and special equipement was used.

Later, the young man was transported to "V. Ignatenco" hospital in Chisinau.

In this context, rescuers warn parents not to let their children play in dangerous places to avoid life-threatening emergencies.