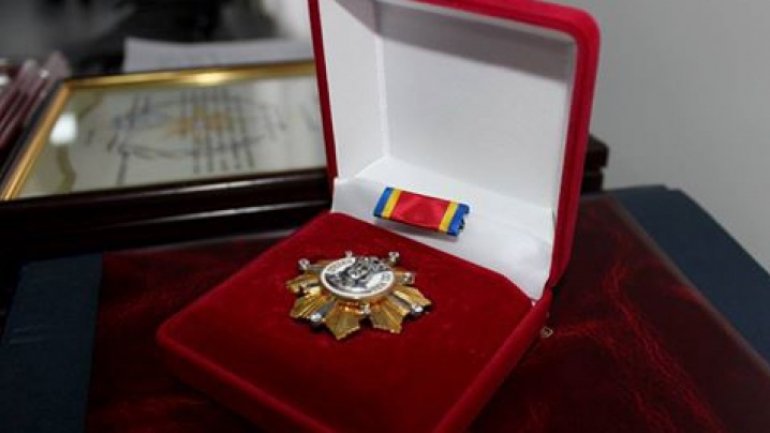 80 rescuers having extinguished a big fire in Chisinau earlier this month have received diplomas and distinctions. They have been awarded for courage in rescuing people from the fire.

The first award went to the firefighter Ivan Nogailîc, who died on his duty. The hero’s family took the award.

"This is the highest military distinction that a military can receive," said Interior Minister Alexandru Jizdan.

Some firefighters got diplomas from the Government, others from Ministry of Internal Affairs.

Alexandru Jizdan has lauded the responsibility the rescuers showed at dealing the big fire: "I saw the faces of the ones who were with Ion. Reading your reports I passed through feelings you had passed.”

PUBLIKA.MD reminder: Over 150 firefighters fought the flames at a building in Chisinau. Apart from the firefighter Ivan Nogailîc, a woman also lost her life then.