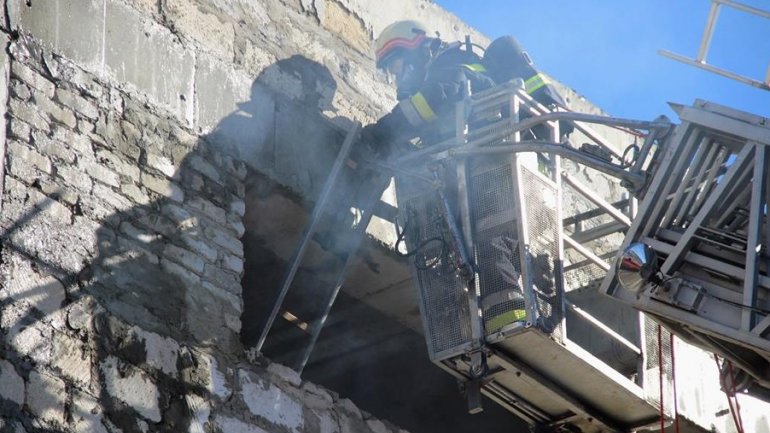 Firefighters from Emergency Situation Services have conducted safety exercises today, March 1st in a building in the capital.

In the training, rescuers were finding mission in record time people affected by smoke and high temperatures. Later, they granted first aid.

Exercises were conducted in order to raise the level of skills of rescuers. A similar rescue exercise took place during the fire out at the Capital Works in November 2016. When the flames died an employee of the store, and a firefighter.