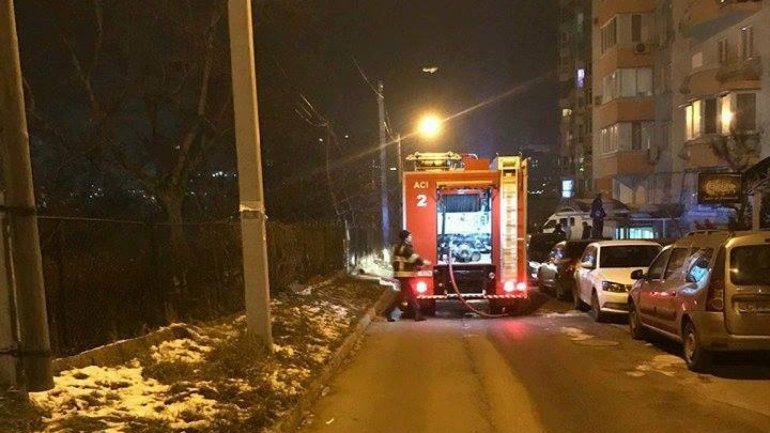 A fire burst last night in an apartment block from Căuşeni city. Nine people, including five children, were evacuated by firefighters.

An infant was taken to the hospital.

According to General Inspectorate for Emergency Situations, the flames spread from an apartment where old items were burned.

Firefighters managed to extinguish the flames before they spread further.

In the past 24 hours, rescuers received 18 calls.