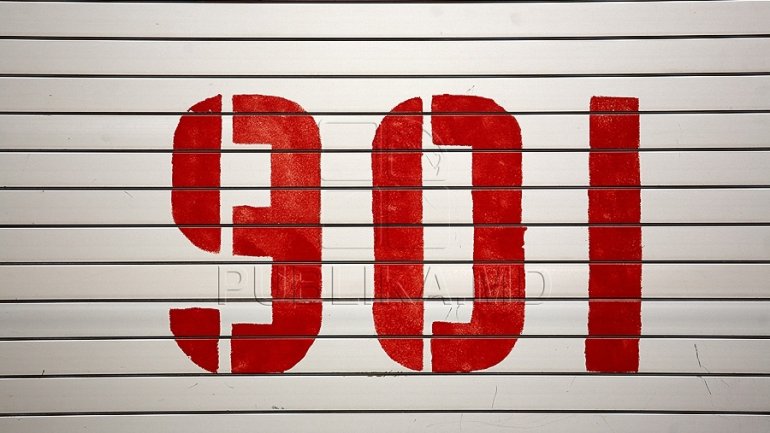 Three people have died in fires in the last 24 hours.

A couple from Festelita village, Stefan Voda district and a 69-year-old woman from Merenii Vechi village, Ungheni district have died because of the tragedy that occurred due tot incorrect operation of the stove.

In the first case, firefighters found the dead bodies of a 55-year-old woman and a 62-year-old man after they have extinguished the fire in the house.

The Civil Protection and Emergency Situations recommends be aware of flammable things and clothing when around stoves.

Since the beginning of the year, 4 people have died because of fires.