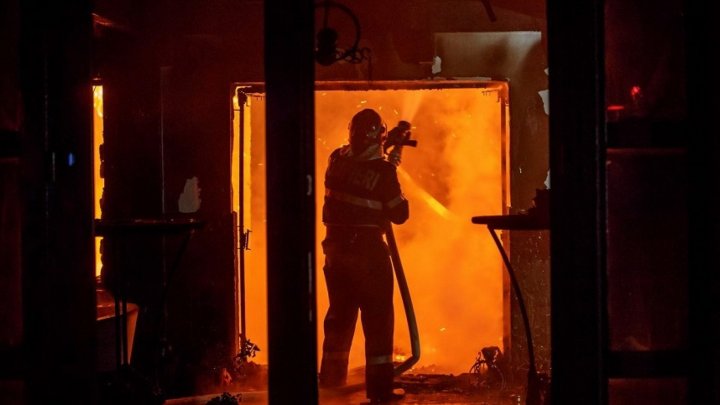 Fire incidents fell almost 30 per cent in the past ten years in Moldova while the material damage doubled in the same period.

According to the General Inspectorate for Emergency Situations, over 1,600 fires occurred last year compared with over 2200 cases in 2008.

IGSU also shows that around 300 fires occurred in Chisinau last year, most of which were recorded in Botanica - over 80 cases, in Râşcani - 70 cases, in Buiucani - over 50 cases. The firefighters intervened in the center 50 times and in Ciocana 43 times.

Additionally, 60 fires were registered in Cahul and Orhei while 50 cases occurred in Fălești, Hâncești and Căușeni.

1,300 deaths were casualty report over the past ten year, including 61 children.

The subject was also discussed at the Democratic Party meeting last week, when party leader Vlad Plahotniuc urged government officials to come up with solutions to rule out deaths.

The PDM president has demanded that poor families benefit from free smoke detectors. A national campaign will be launched in March.