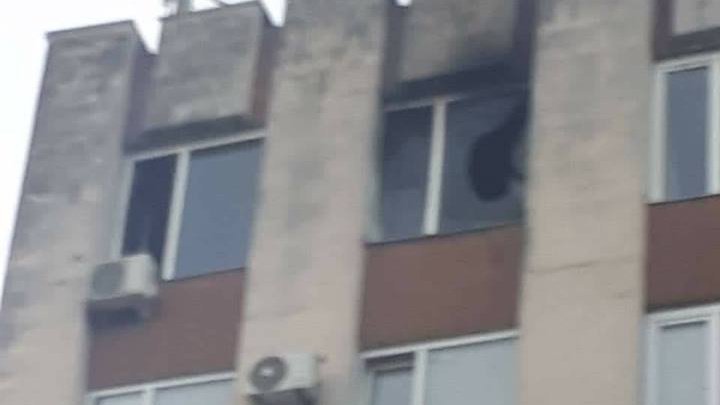 Fire at the Chişinău District Court, headquarters in the Buiucani sector. A magistrate's office was set to fire this morning. Firefighters were alerted by the institution's guard.

"I saw that the windows were black and I thought that something was burning there. I called the firefighters at about five o'clock," said the institution's guard.

Firefighters intervened on the ground with two truckloads and extinguished the fire in less than half an hour.

Nobody has suffered because there were no people in the building at the time of the outbreak of the flames.

For now, it is not clear the cause of incident.