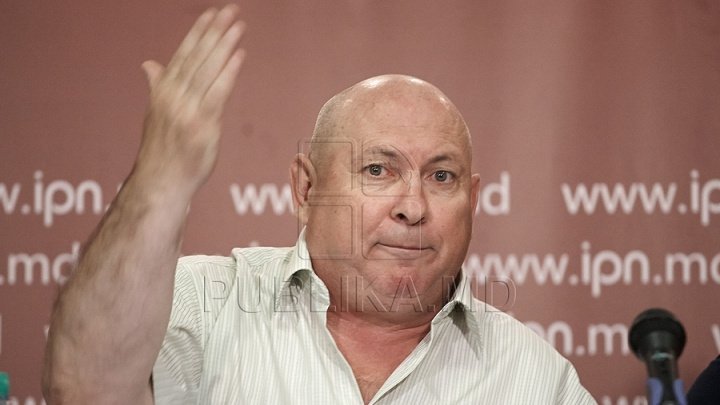 MPs must give up their parliamentary immunity, declared the president of the 'Moldova Mea' public association, Fiodor Ghelici.

According to the activist, the MPs have too much privileges and don't think about people's needs. This opinion was expressed within a press-conference.

'Today is happening the society's unraveling, but our MPs, who claimed about defending and serving the people, are living in luxurious conditions and are totally fine. Neither prosecutors nor the magistrates or judges have such privileges as the Members of the Parliament', said Fiodor Ghelici.

Now, the MPs benefit of the parliamentary immunity, that's why they cannot be arrested, detained or searched without the plenary's consent.

Previously, PDM proposed multiple times to modify the Constitution in a way to deprive all the MPs of this privilege. Recently, the Democrat MP Andrian Candu, delcared that the PDM MPs don't need parliamentary immunity.

The immunity can be removed at the General prosecutor's request with the parliamentary majority's vote. The last immunity deprivation in out Parliament happened in 2015.

That time the former PLDM leader Vlad Filat remained without this privilege, being charged for bank fraud.