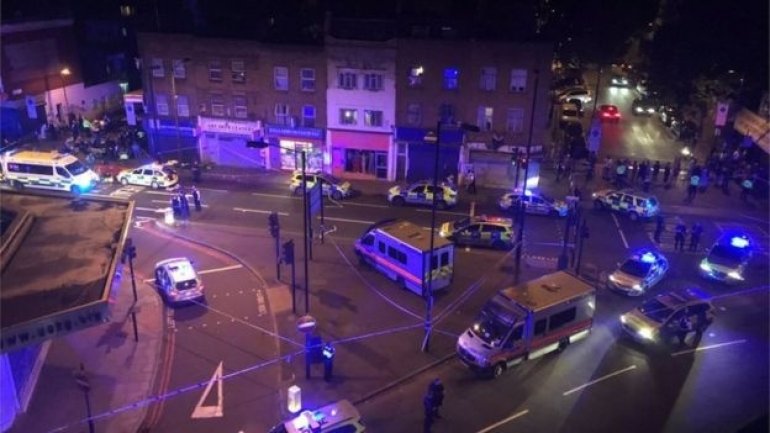 Prime Minister Theresa May says the terror attack near a north London mosque is "every bit as sickening" as recent ones to hit the UK, according to BBC.

She was speaking after a man died and 10 people were injured when a man drove a van into worshippers near a north London mosque.

Eight people were taken to hospital after the attack outside the Muslim Welfare House.

A 48-year-old man has been arrested on suspicion of attempted murder.

A group of people were helping a man who had collapsed when they were hit by the van just after midnight. The man has died, but it is unclear whether this was as a result of the attack.

Police said all the victims of the attack, which was in the area of Finsbury Park Mosque, were Muslim.